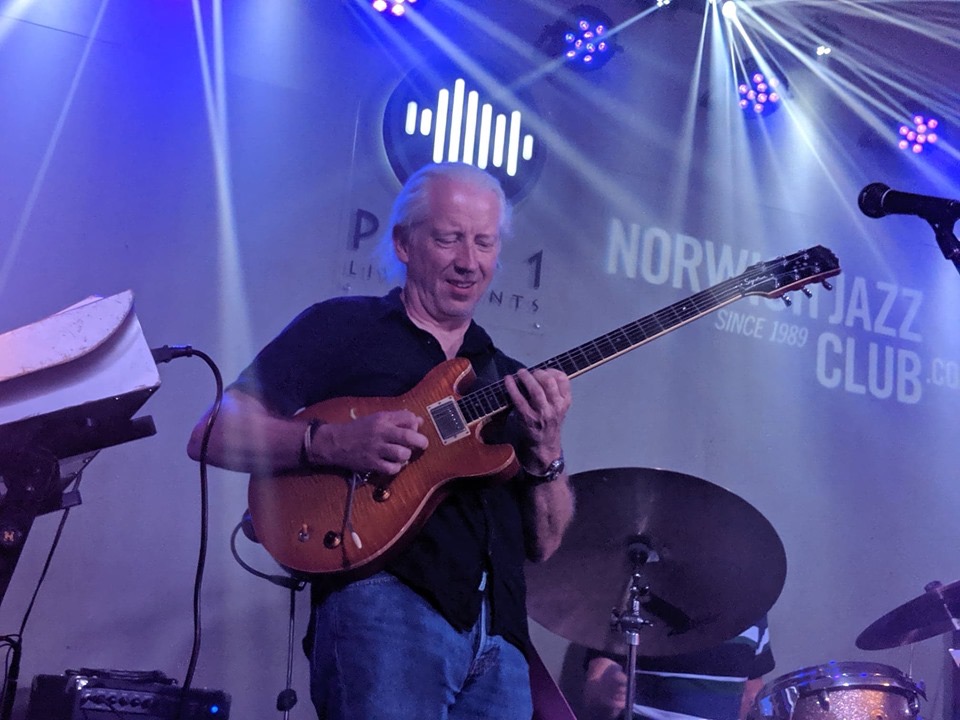 A CHART-TOPPING musician – struck by illness at the height of his fame and told by doctors that he would never play the guitar again.

Founding member of 80s pop group Shakatak, could not play a chord for almost 20 years because of a rare nerve disease, but following an “inexplicable” recovery he is now back on stage.

Jazz-funk band Shakatak shot to fame in 1980 and the band’s singles and albums regularly entered the charts throughout the decade including the hits “Night Birds” and “Down on the Street”.  An established international act, Shakatak had success across Europe, the Far East and North America picking up numerous accolades and awards along the way.

Following his recovery, Keith began searching for a new guitar to replace his original instruments and came across the Martyn Booth Signature guitar. Immediately, he felt at home, and, given his medical history, was struck by how easy and comfortable it was to play, allowing him to just relax and get on with the music. After further investigation and a test run Keith also fell in love with the sound of these custom made guitars – he is now the proud owner of a Honeyburst signature of his own and is once again regarded as as one of the outstanding jazz fusion guitar players of our time.